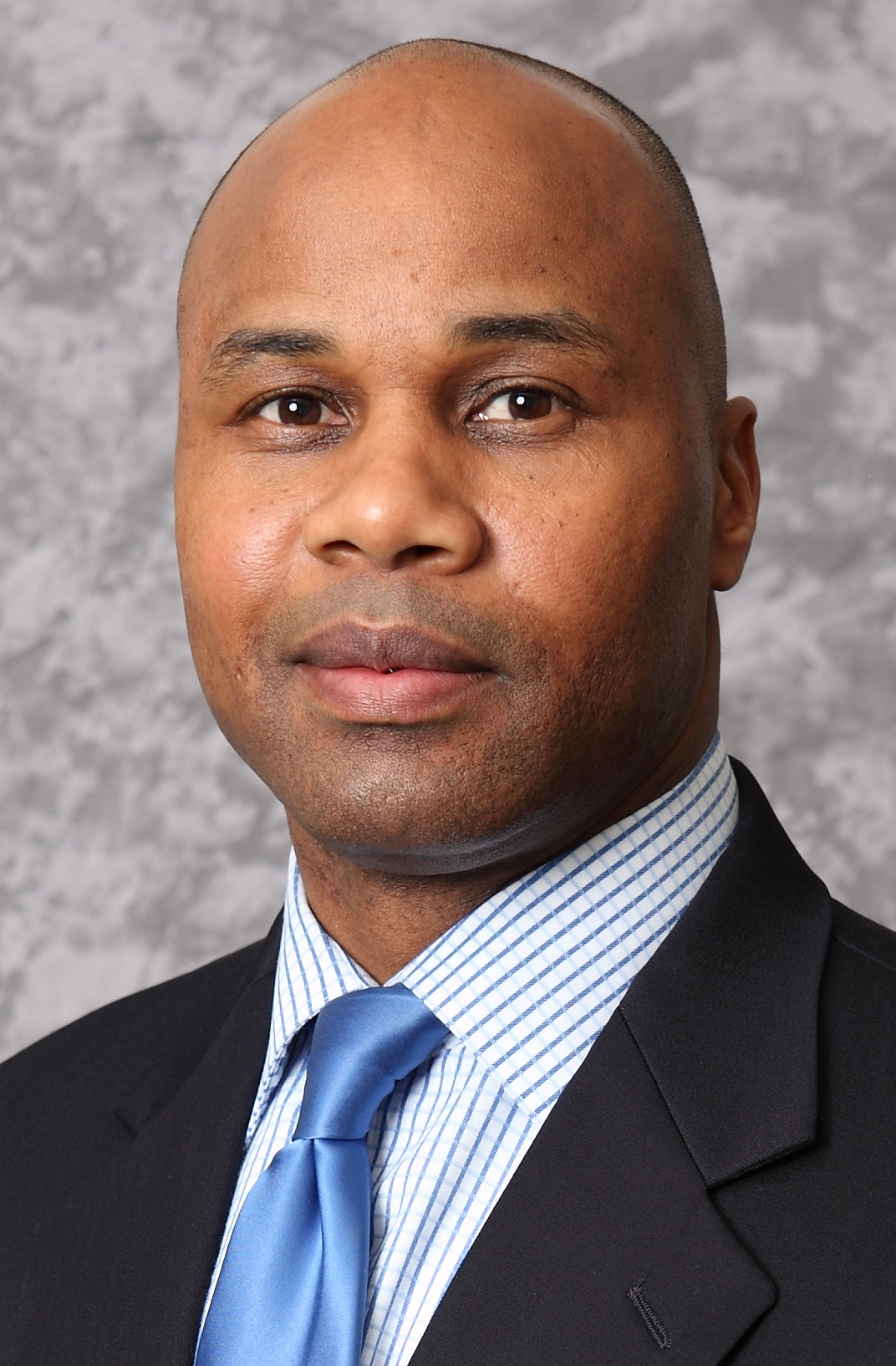 Mr. Dickerson earned a bachelor’s degree from Duke University in 1990 and a master's of public administration from N.C. State University in 2001. He completed the UNC-CH Public Executive Leadership Academy in 2007. In 2015, he received the credentialed manager designation from the International City/County Management Association (ICMA).

Mr. Dickerson began his career in local government with the Town of Cary, where he worked for eight years in the Inspections Department.