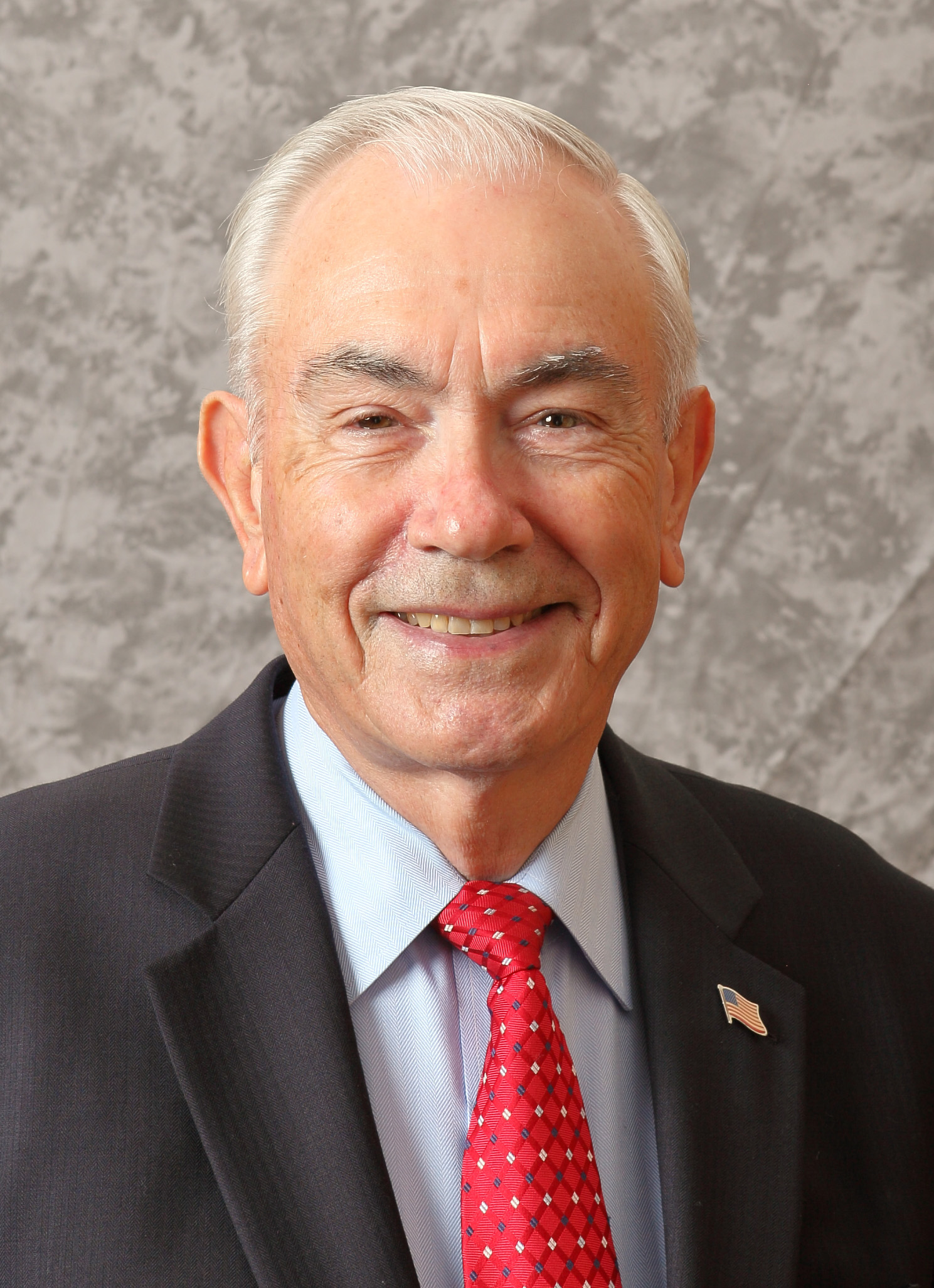 He’s one of the few people in our community who doesn’t need a surname. He’s just Buck.

The name Arthur L. Kennedy may not sound familiar to a lot of people in Garner, but say “Buck”—or “Buck Kennedy” if you must—and folks around town will think of decades of accomplishments, achievements and unselfish contributions that have helped make this All-America City a great place to be.

Buck’s longstanding and continuing commitment to Garner makes him an eminently worthy recipient of the James R. Stevens Service to Garner Award. His devotion to the community is in keeping with James Stevens’ tradition of service to Garner that spans decades.

Buck may have notched up his most noticeable accomplishments while serving on the Garner Town Council for the past 16 years. His business acumen and engineering background have been much-needed assets as Garner has navigated through a period of intense growth and expansion. No matter how difficult or straightforward the issue, Buck has always taken the time to perform due diligence regarding the matters that come before the Council.

Often, Buck’s first question is whether a specific program or addition is needed; his second is about the cost. Yet his hawkishness on fiscal matters does not mean he is a “No, because” kind of person. Rather, he’s a “Yes, if” visionary. Unlike many visionaries, however, Buck has proven adept at being an outstanding team player who works whenever possible to build consensus among Town leaders.

Buck’s achievements in Town government constitute just one part of his contributions to Garner. He has been an active member of Aversboro Road Baptist Church for 40 years. He is one of the church’s three trustees, and the list of committees on which he has served includes practically all of the major ones. He recently played a key role in the church’s search for a new pastor. In addition, he is a Sunday School teacher, a deacon and an outreach leader. His is a faith of action.

Buck was active behind the scenes to help bring to fruition one of the marvelous new amenities in Garner. The community had been working to have a YMCA facility here since at least the late 1990s. Buck co-chaired a successful capital campaign that ensured the community’s dream would become a reality, and, in 2017, the Poole Family YMCA on Aversboro Road opened its doors.

Buck continues to help with a yearly financial campaign for the YMCA and served on the Poole YMCA advisory board. He also is on the YMCA of the Triangle Board of Trustees.

In recognition of his efforts, the Poole Family Y awarded Buck its Faye Gardner Community Impact Award in 2018 and honored him for his exceptional service to the Garner community for the period from 2008 to 2016.

Buck’s commitment to civic duty also is reflected in his having perfect attendance at the Garner Morning Rotary Club for the past 30 years. Why would someone make a commitment to attending every meeting, or attending a makeup meeting, and fulfill it for 30 years? Buck’s answer is that he made a commitment, and commitments are important things. He further illustrated his devotion to the club by serving as its president.

Buck’s discipline and patience were honed in his youth in Kinston and later in the U.S. Army. He graduated from officer training school as a lieutenant then served our country in South Korea in the post-conflict years.

As he went on to build a highly successful career with The Wooten Company (eventually becoming president of the firm), Buck and his wife, Barbara, could have chosen to live anywhere in the Triangle, but they chose Garner. And because the Kennedys put down their roots here, Garner has become a much better place to be.

Buck’s service to the community over the past several decades has made a lasting, positive impact on Garner. For that, he’s recognized around town as a man who needs no surname. And now, it’s time to recognize him as winner of this prestigious service award.