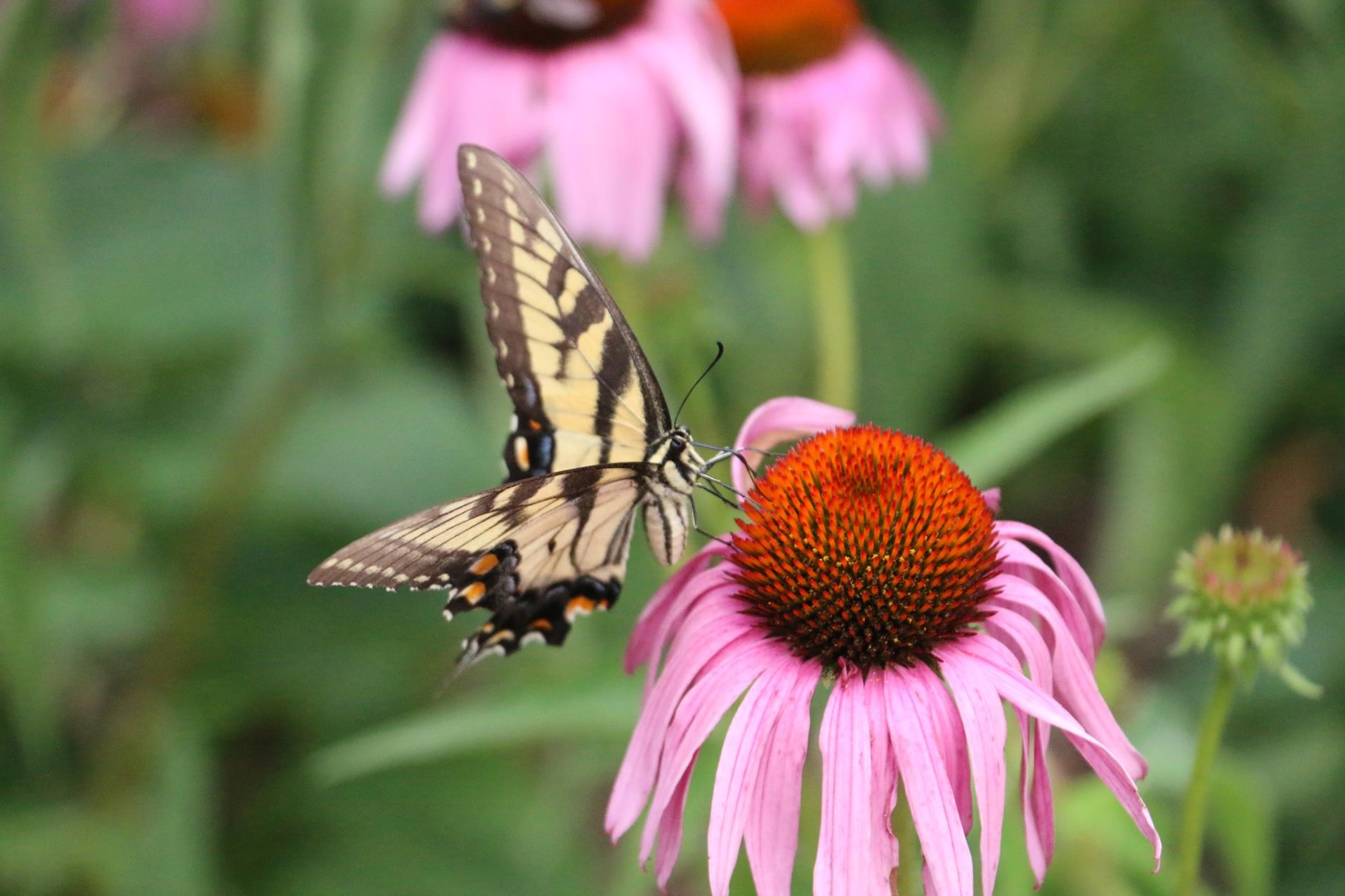 Pollinators abound at White Deer Park. This eastern tiger swallowtail butterfly was photographed at the park by Allison Murphy.

White Deer Park held its BioBlitz event the last weekend of June, which is National Pollinator Month. At the event, citizen scientists and lovers of pollinators were encouraged to pick up their smart phones and cameras, take a self-led hike through the park and snap pictures of pollinators along the way. A guide was available to participants to help them identify pollinators.

According to its website, the NRPA started its Parks for Pollinators campaign "to advance awareness about pollinator issues in communities across the country. The campaign focuses on raising public awareness of the current pollinator crisis, encouraging local action and positioning parks as a national leader in advancing pollinator health."