Christopher Phinney was sworn in as an officer in the Police Department last month. He graduated from East Carolina University in 2017 with a bachelor’s degree in criminal justice and a minor in security studies. He attended Wake Tech Community College for his BLET, graduating last month.

Patrick Taylor also was sworn in last month. He received his BLET training at Pitt Community College, graduating in May. Taylor also graduated in May from East Carolina University with a bachelor’s degree in criminal justice and a minor in political science.

To learn more about the Garner Police Department, please visit the department's webpages. 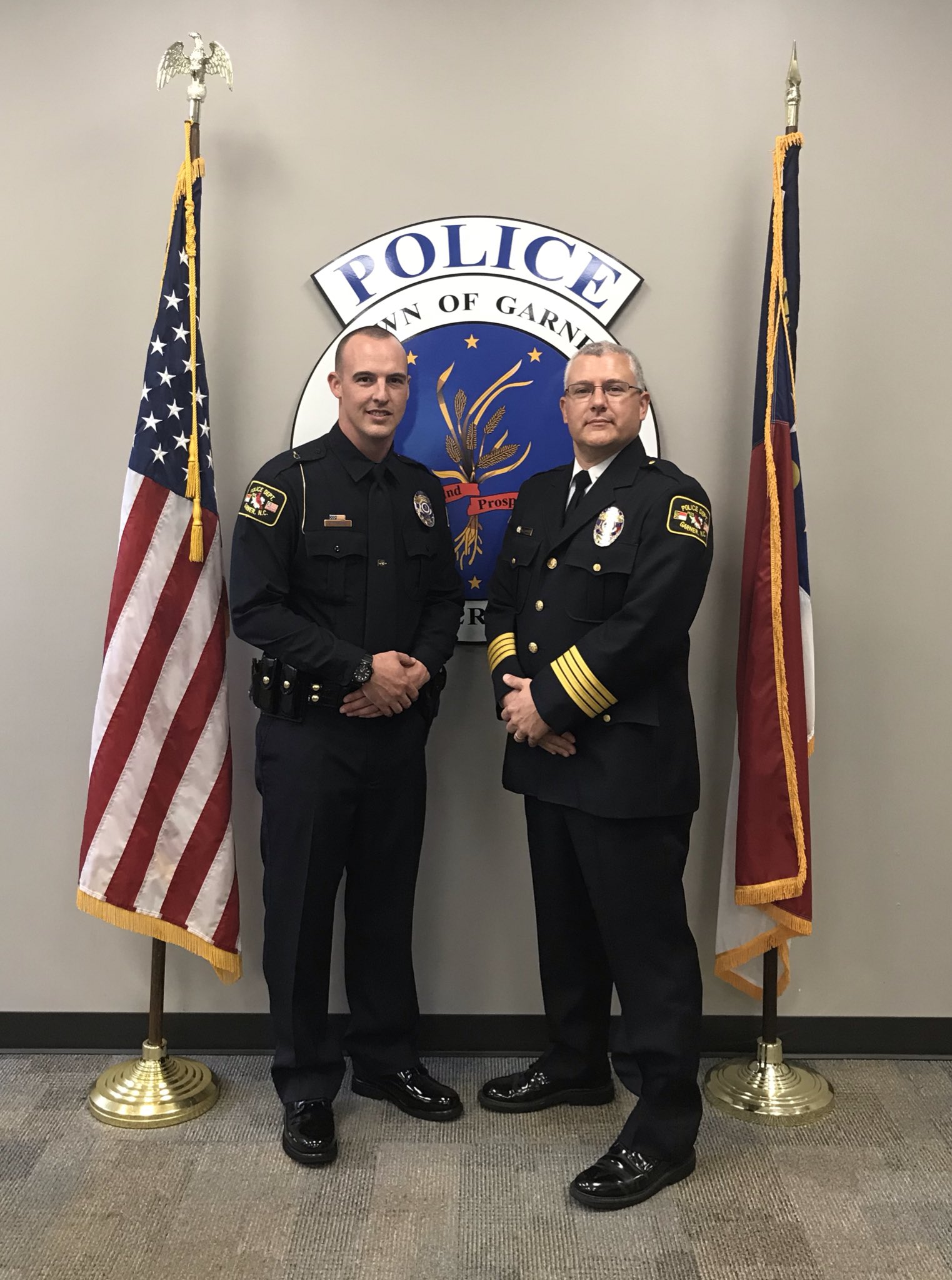 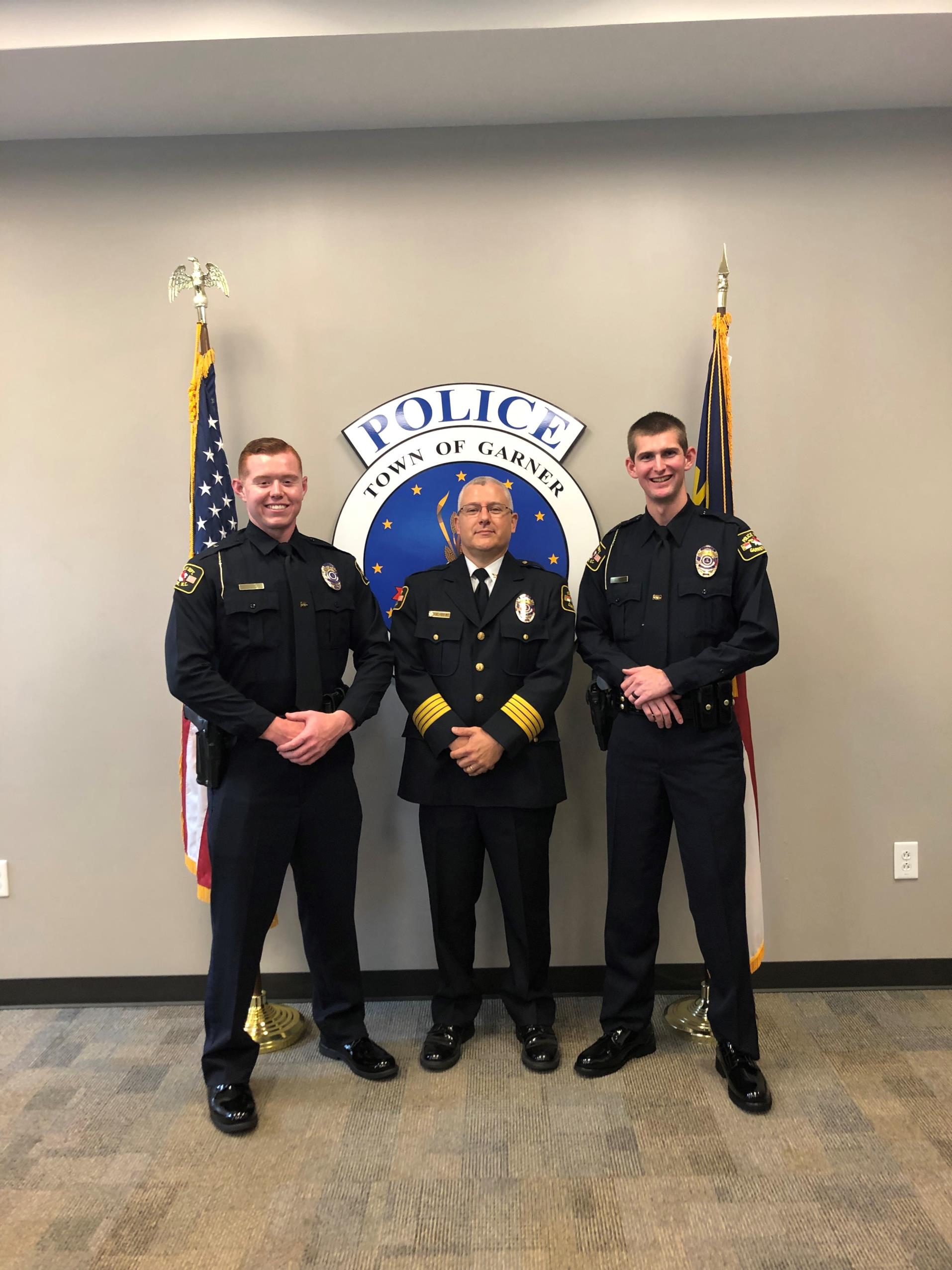