The Town Council on March 26 voted unanimously 4-0 to appoint Elmo Vance to a Council seat that has been vacant since the death of Jackie Johns on Jan. 6.

Vance will be sworn in at the Town Council’s regular meeting on April 16 at 7 p.m. The seat he fills will be up for election on Nov. 5.

Vance was selected during a special Council meeting that began March 20 and was recessed until March 26. The meeting involved the interview of four candidates whom the Council chose from among 27 eligible applicants for the seat. The three other interviewees were Demian Dellinger, Joseph Keller and Mona Parks.

Council members praised the credentials and qualifications of all of the interviewees but said Vance stood out from everyone else.

“Elmo has served on a variety of [Town] committees and boards over the years,” said Council Member Kathy Behringer, who formally nominated Vance at the meeting. “He has a wide range of experience on all of the issues that we face and deal with on a regular basis—and that was the reason for nominating him.”

Vance most recently has served on the board of directors of the Garner Economic Development Corporation, the nonprofit that has guided redevelopment of the Garner Technology Center site into the Amazon distribution center now under construction on Jones Sausage Road.

Vance has also served on the Town’s Planning Commission, Board of Adjustment and the Garner Revitalization Association’s board of directors. He is currently a member of the Town’s Parks and Recreation Advisory Committee. In addition, Vance served on the search committees for hiring the Town’s current economic development director and chief of police.

Vance has held various engineering positions with the N.C. Department of Transportation since 1993. He is currently a project manager civil engineer with NCDOT.

“I am interested in serving on the Town Council because I desire to be an instrumental part in helping to shape Garner’s future,” Vance said in his written application to fill the vacant seat. “With my background in project management, civil engineering, planning, leading groups and community service, I believe I have the experience, knowledge and skills to aid Garner in continued healthy growth and positive economic development.”

Vance served in the U.S. Army for 10 years and, during an eight-month hiatus from NCDOT in 2002, was an emergency operations center officer for the Army Corps of Engineers in Washington, D.C. He collected and disseminated personnel and equipment data in preparation for military operations in Iraq while with the Corps. 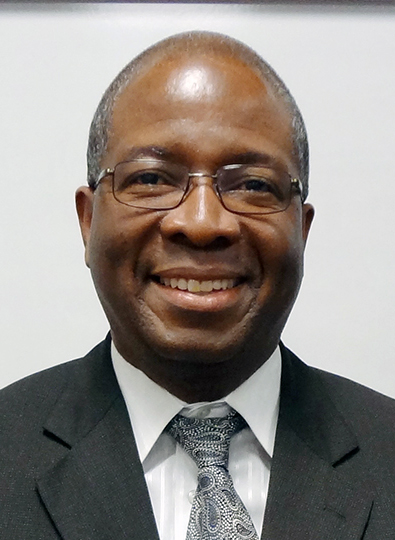