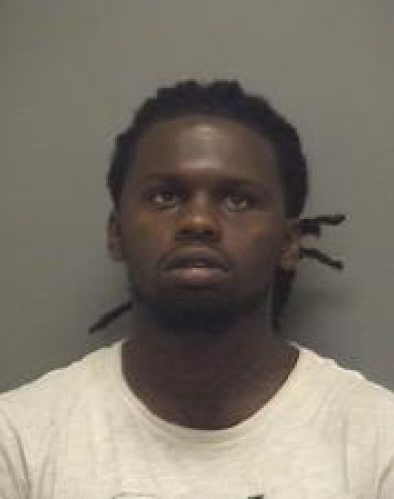 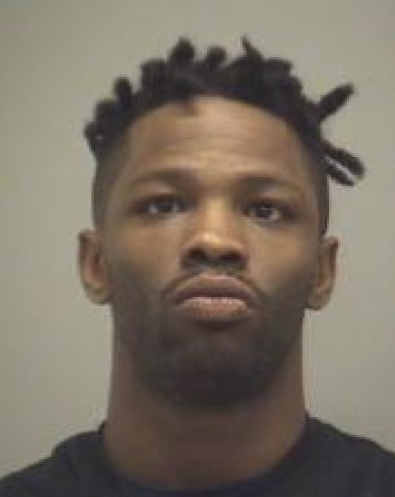 Garner Police were called to the area of Stapleton and Foley drive shorting after 5:30am Tuesday morning.  An alert neighbor observed the three individuals appearing to hide behind vehicles in the neighborhood.  Responding officers located a vehicle leaving the area with subjects inside who matched the description given by the resident.  Officers were able to stop the vehicle and through their investigation, arrested and charged all three individuals with five (5) counts of Breaking and Entering/Larceny from Motor Vehicle.  In addition, Denning was charged with one (1) count of Carrying a Concealed Weapon and Fennell was charged with Possession of a Firearm by a Felon.

The suspects were believed to be going through and taking items from unlocked vehicles in the neighborhood.  Police have recovered a lot of property, some of which has been claimed by victims but there is still a lot of property that has not been returned.

"The responding officers did a fantastic job of catching these individuals as they were leaving the neighborhood in a vehicle," said Chief Brandon Zuidema.  "We not only recovered a lot of property stolen in Garner but in other neighborhoods in Johnston County as well".  "We certainly want to also thank the alert neighbor who called 911," said Zuidema.  "Those who live in our communities can be the best people to identify suspicious persons or incidents."

Garner Police wanted to take this opportunity to also remind citizens to lock their belongings and hide valuables in the trunk or bring them in the house.  This alone can prevent the majority of car burglaries that occur in our area.

Garner Police Investigators are continuing to work with the Clayton Police Department to try and identify the owners of some of the recovered property.  Anyone with information is asked to contact Sgt. Grant Davis at 919.772.8810.