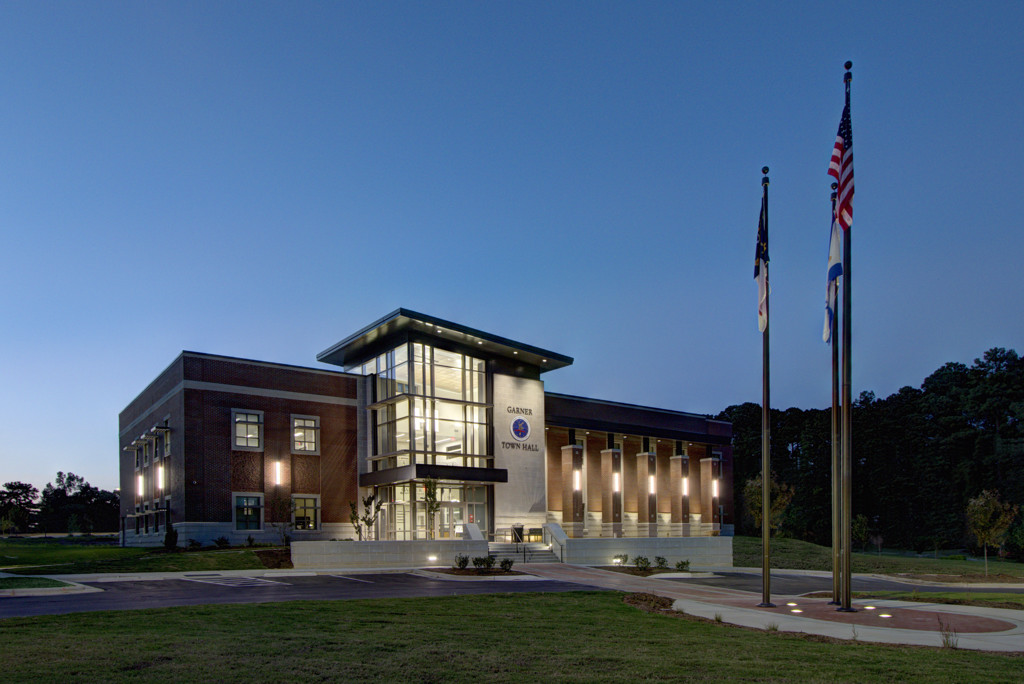 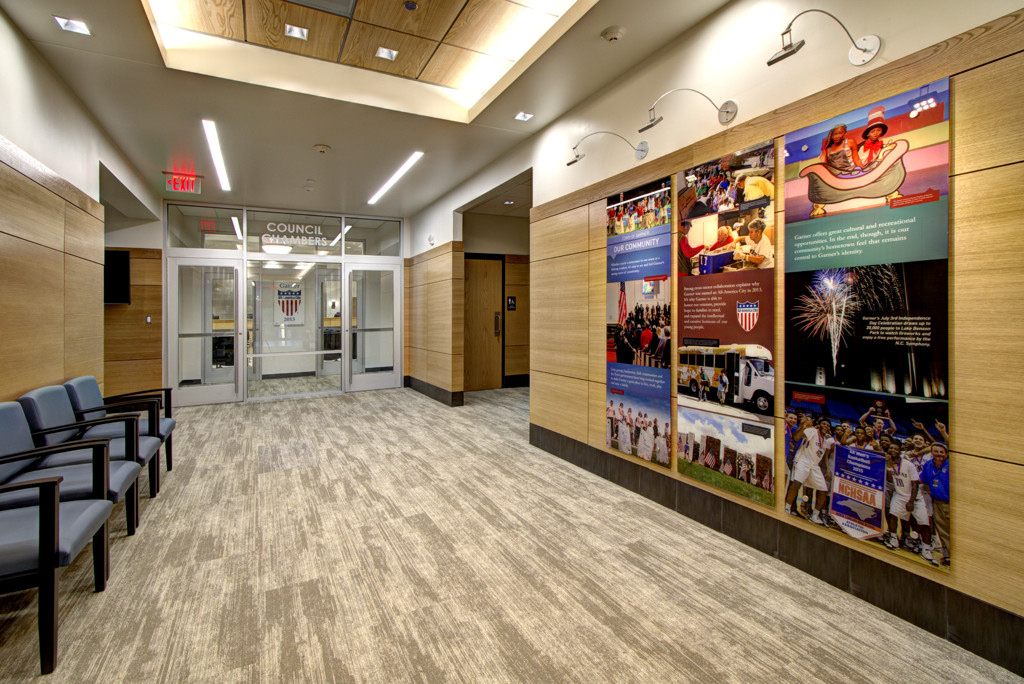 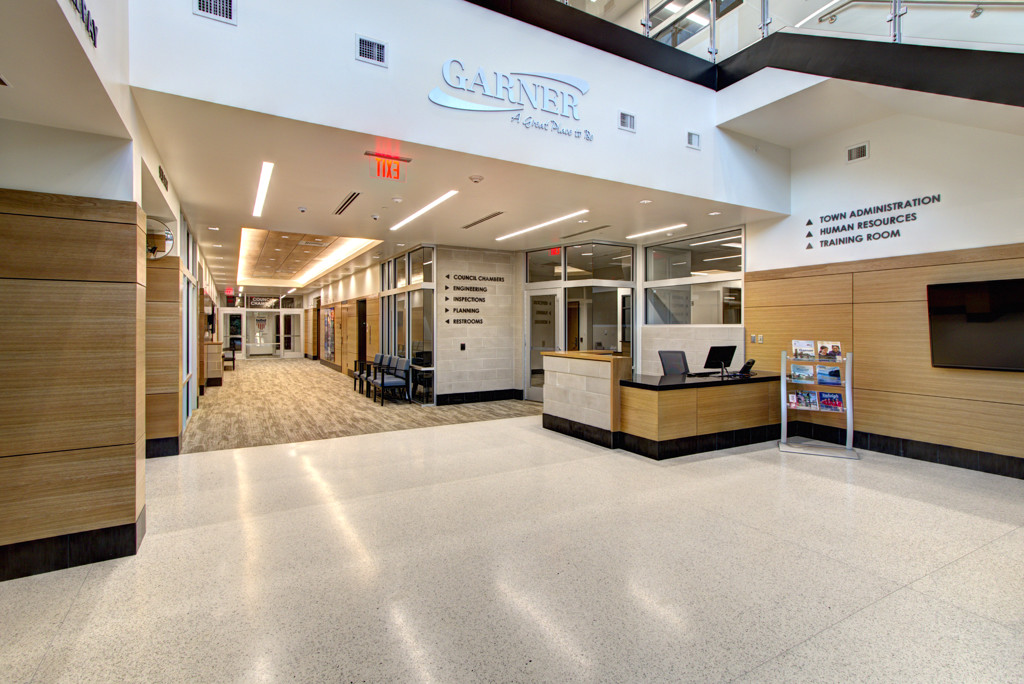 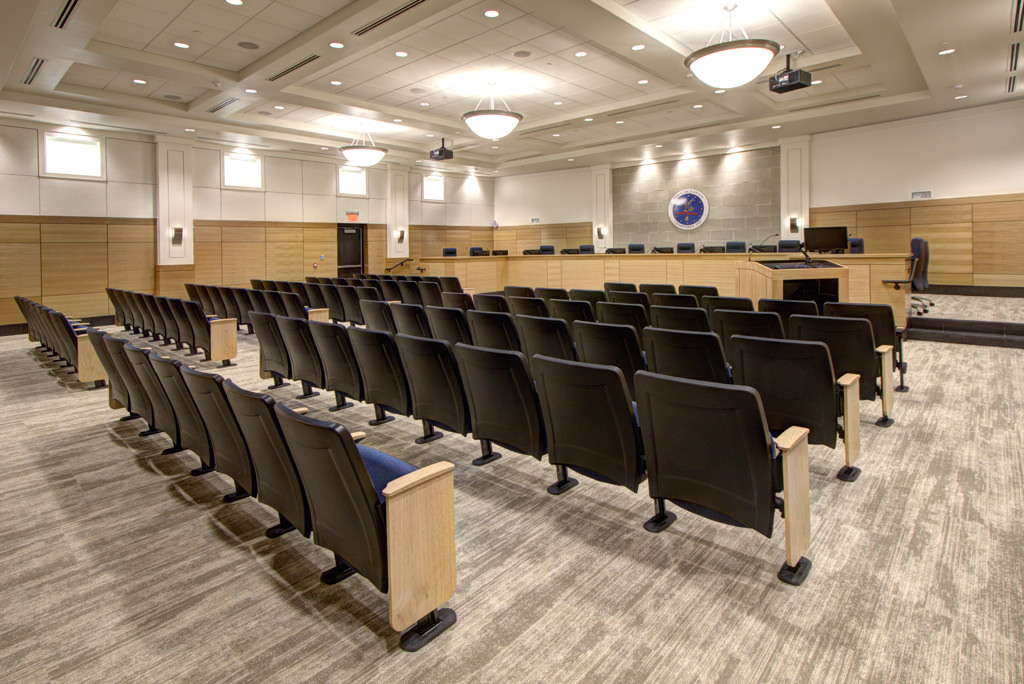 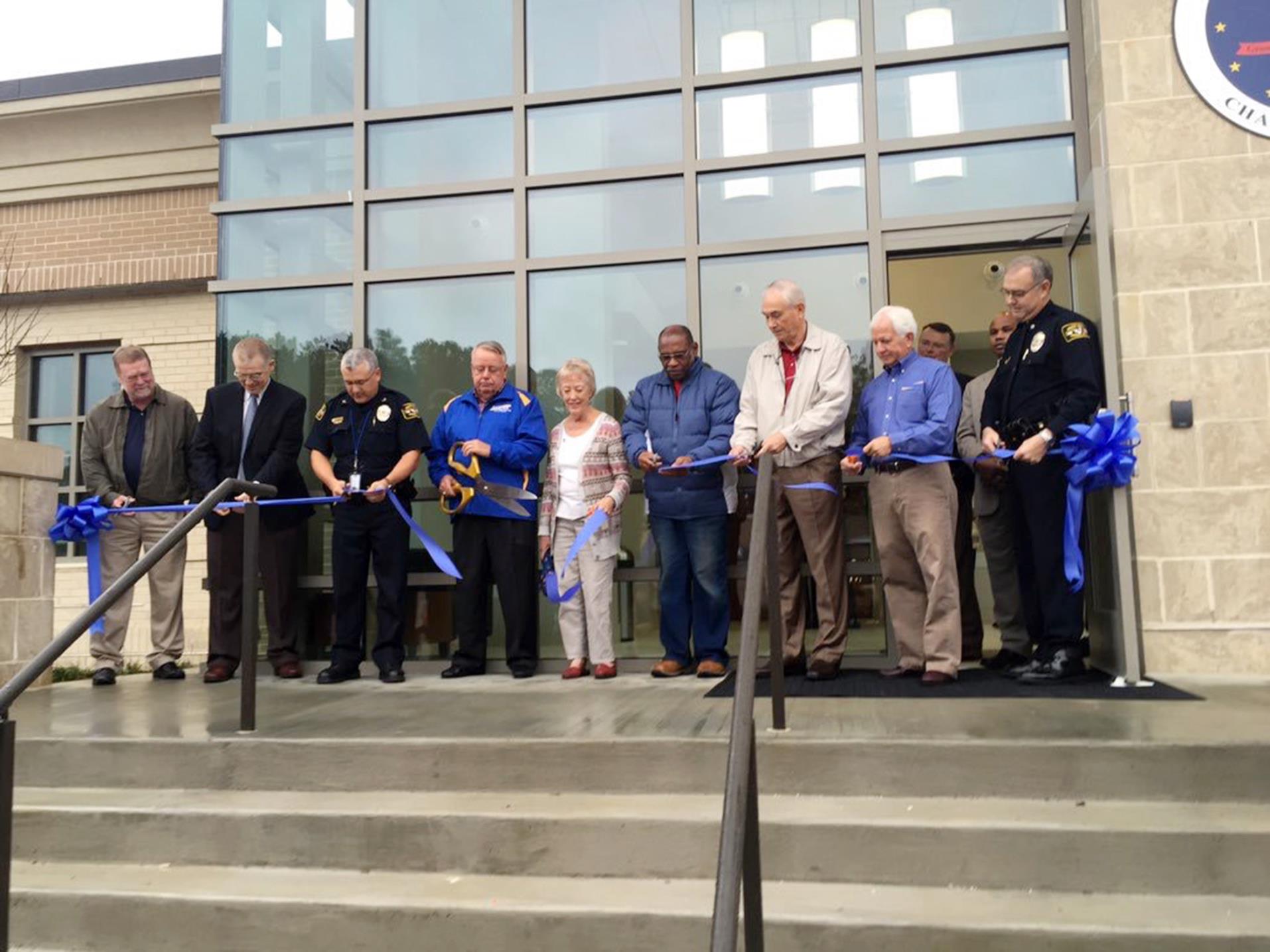 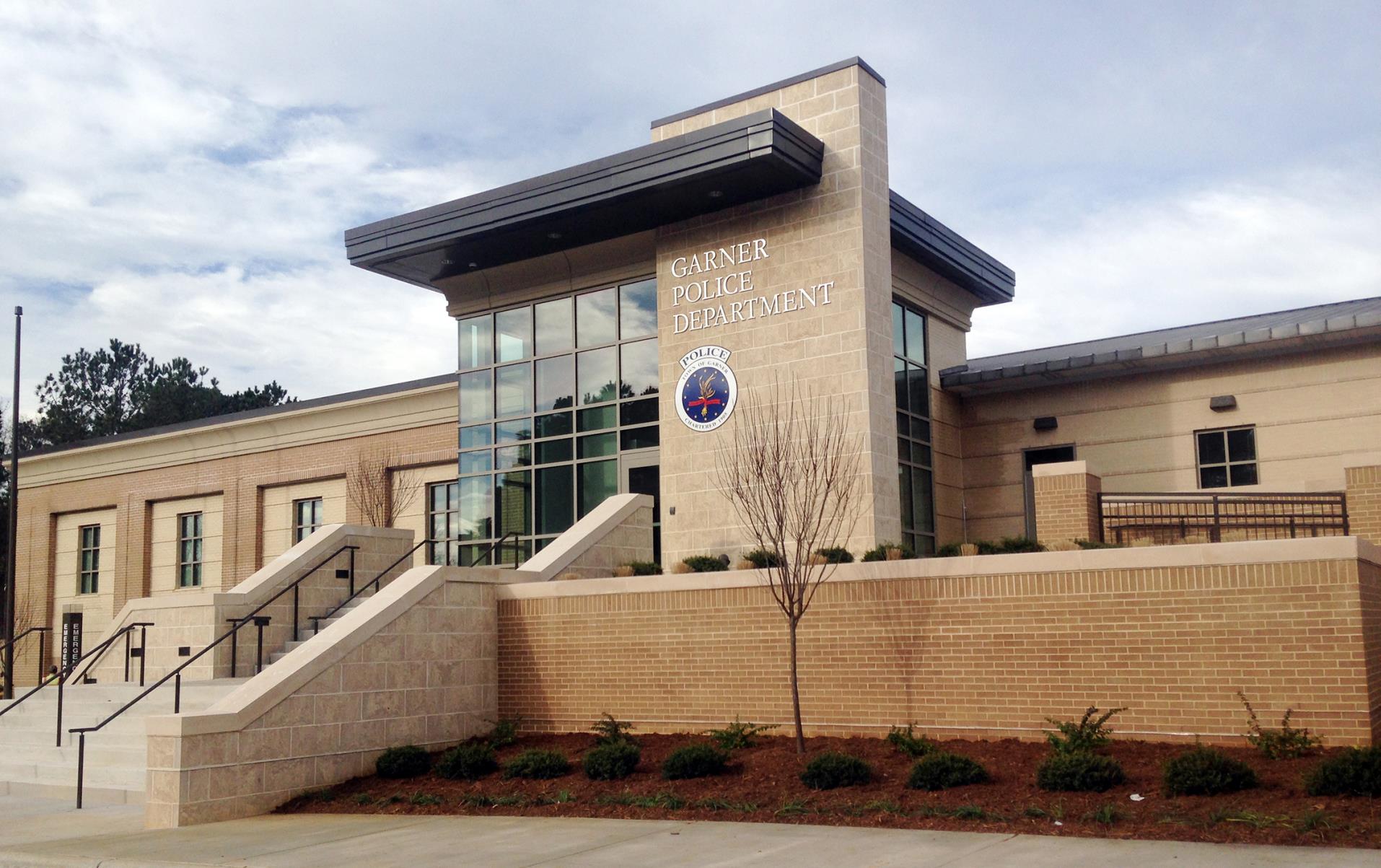 Voters authorized the Town to issue Public Safety and Services Facilities Bonds totaling up to $12 million. The bonds are to be used for acquiring, constructing, expanding and renovating facilities to be used by the Town for municipal services and for acquisition of related land, rights of way and equipment.

These bonds have funded the police headquarters at 912 7th Ave., which opened in December 2015, and the new, 26,000-square-foot Town Hall, which opened in July 2017 at the site of the old municipal buildings at 900 7th Ave. The expanded space and upgraded technology at the new Town Hall will enable staff to provide timely and efficient service to residents as Garner grows in the coming decades. A key new feature of the building is consolidating Development Services departments and having one customer-service intake area for the departments on the first floor near the front entrance.

Moody's Assigns Aa1 Rating to Bonds to Be Issued Next Month

Moody's Investors Service on July 26 announced it had "assigned a Aa1 rating to the Town of Garner's $4 million General Obligation [GO] Public Improvement Bonds Series 2018," which are slated to be issued in August.

Moody's also said it "maintains the Aa1 rating on the Town's $28.3 million of general obligation debt outstanding." The rating agency had upgraded the Town's bond rating from Aa2 to Aa1 in April 2017.

"The Aa1 rating incorporates town's consistently strong financial position bolstered by conservative fiscal policies, a growing tax base benefitting from its proximity to the City of Raleigh (Aaa stable), and manageable debt and pension burdens," Moody's said in its ratings rationale statement released on July 26. "The rating also reflects slightly below average resident wealth levels relative to the national median for the Aa1 rating category."

The Town plans to issue just over $4 million in GO bonds in the coming weeks to help finance the next round of bond projects including greenway extensions, roadwork and other projects. For more on the Garner Bond Program, visit garnerbonds.com.