The May 26 Town Council work session will be held remotely and can be view on the Town's Facebook page starting at 6 p.m. Regular weekly solid waste pickup on holiday schedule. 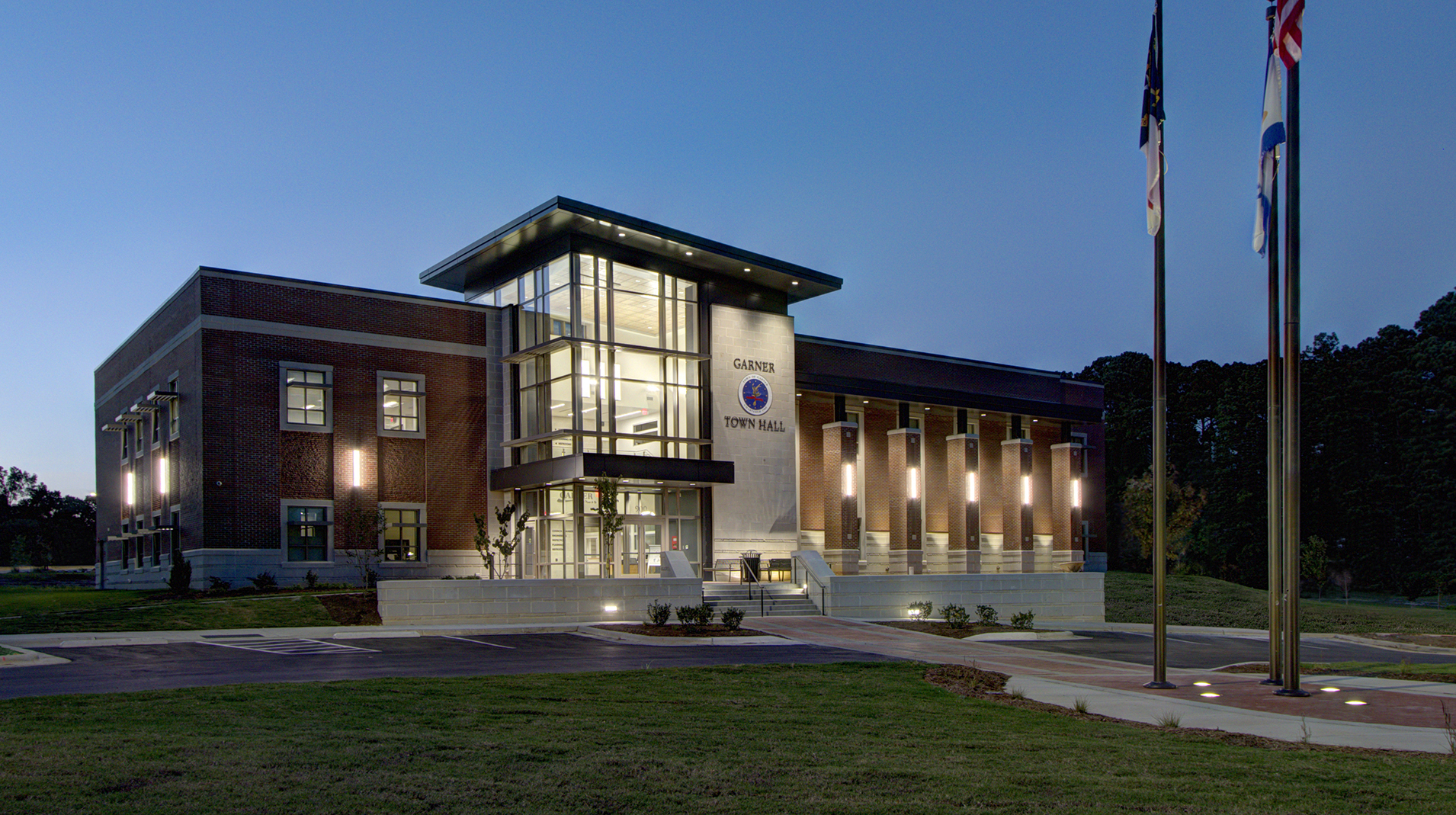 The two-story, 26,000-square-foot Town Hall at 900 7th Ave. will house the Administration, Economic Development, Engineering, Finance, Human Resources, Inspections and Planning Departments as well as the Town Council Chambers. It is expected to be completed in the summer of 2017. The budget for the project is $7.5 million.

The new Town Hall is being constructed on the site of the old municipal building, eliminating the need to purchase land for the project.

The Town Hall project and the new police station at 912 7th Ave. are possible because 75 percent of voters supported Public Safety and Services Facilities Bonds in March 2013. Large majorities supported the other bonds in that 2013 vote as well.

“We thank our citizens for approving the funds to build a new Town Hall,” Mayor Ronnie Williams said. “When our voters overwhelmingly passed our bond referendums, it was a sign that they had trust in us. The bond vote reinforced the idea that government should be of the people, by the people and for the people.”

The Town will build—or has built—a number of other projects as a result of the bond program, including a recreation center on the corner of Main and Montague streets in historic downtown Garner, dog parks in North and South Garner, dugout covers and new concessions buildings at ballfields in South Garner and Garner Recreational parks, and sidewalks in various parts of town.

ADW Architects of Charlotte was selected to design the new Town Hall, and the Resolute Building Company of Chapel Hill was chosen as the general contractor for the project.

Until they are able to move into the new Town Hall, Town staff are dispersed at different locations. Planning and Inspections are at the old police annex building at 400 Aversboro Road. Administration, Economic Development, Engineering, Finance and Human Resources are at 914 7th Ave. in a building that the Town was able to purchase several years ago at well below market value.