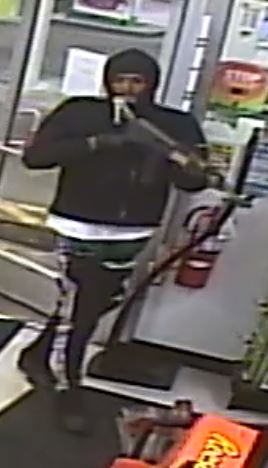 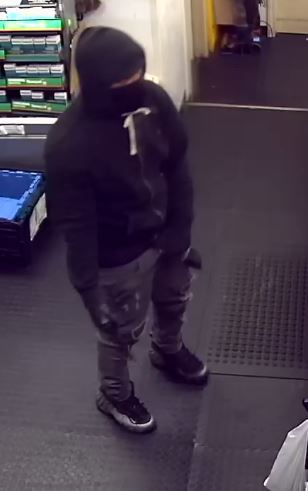 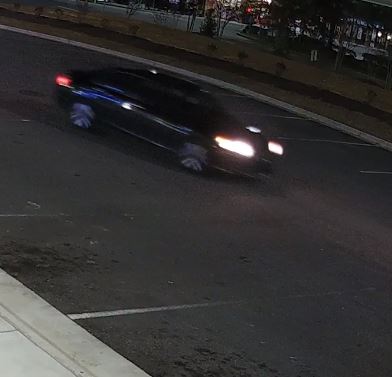 Garner investigators are working in cooperation with Johnston County Sheriff’s Office investigators on three recent armed robberies occurring in both jurisdictions.  The first armed robbery occurred in Johnston County at the Reedy Creek Gas, Grocery, and Grill on NC 210, Four Oaks, on 11/12/19 at 19:24 hrs.  The second armed robbery occurred on 11/14/19 at 00:54 hrs. at Han-Dee Hugo, 401 Benson Rd., Garner.  The third armed robbery and homicide occurred on 11/14/19 at 01:23 hrs. at Scotchman on NC 210, Benson.  At this time investigators believed all three robberies are related.  The suspects are described as two black males.  Investigators are releasing the following suspect images from the robbery at the Han-Dee Hugo.  The vehicle picture is from the homicide and robbery occurring at Scotchman.  The car is four door black sedan.  Anyone with information is urged to call either the Garner Police Department at 919-772-8810 or the Johnston County Sheriff’s Office at 919-989-5010.